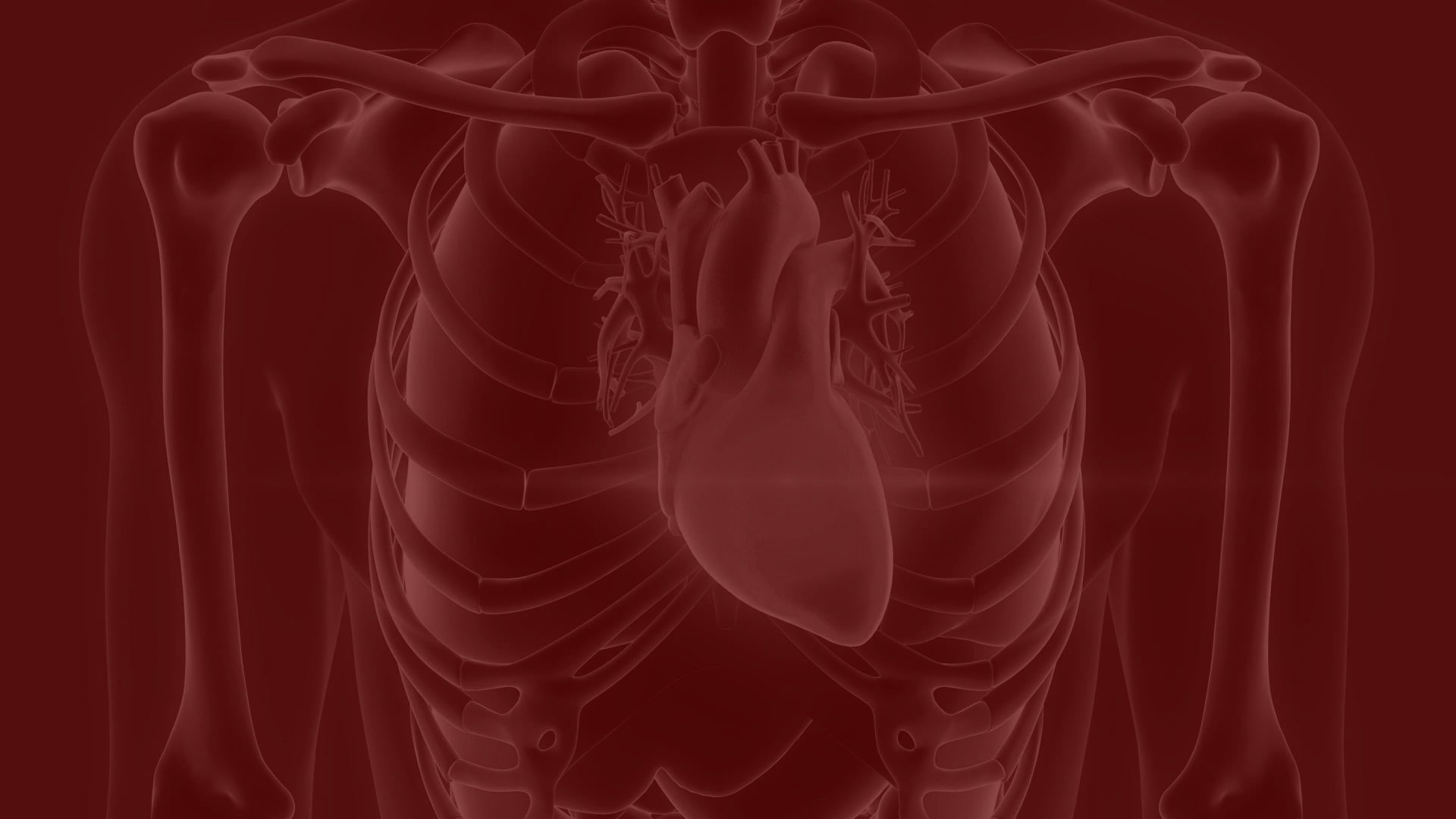 In a long and productive career, Dr. Simon H. Stertzer has sought to improve treatment modalities in cardiovascular disease. A close colleague of the late Andreas R. Gruentzig, MD, the pioneer of balloon angioplasty (PTCA) in Switzerland, Dr. Stertzer was the first to perform PTCA in the United States in 1978. Dr. Stertzer’s contributions to clinical cardiology include advancement of rotational atherectomy, sheathless coronary and drug delivery stents, cardiac transplant molecular diagnostics, and currently, direct stem cell implantation into the heart muscle of patients with heart failure.

Simon Stertzer graduated from Union College with an AB degree, Phi Beta Kappa, in 1957. During his junior year, he earned a Certificat de Physiologie at the University of Paris (Sorbonne), under the direction of Yale University Professor Georges May. Dr. Stertzer was granted his MD degree from New York University, graduating Alpha Omega Alpha, in 1961.

He interned at the University of California Hospitals, San Francisco, from 1961–1962, returning to NYU as an assistant resident in medicine from 1962–1965.

While at NYU, he served as Chief Resident in Medicine at the III-IV Medical Division of Bellevue Hospital, in 1964, and then did a fellowship in Cardiovascular Medicine from 1965–1967, under the tutelage of Dr. Edmund H. Reppert Jr. at the New York University Hospital, now Langone Medical Center.

In 1978, while attending at Lenox Hill Hospital, Simon Stertzer performed the first coronary balloon angioplasty in the United States.

During his tenure at the San Francisco Heart Institute, Dr. Simon Stertzer brought atherectomy, mitral and aortic valvuloplasty programs, and coronary stenting to medical centers around the globe, demonstrating these techniques to teams in countries including Malaysia, Indonesia, Taiwan, Singapore, Sweden, France, the Philippines, and the former Soviet Union.

Over the course of his career, Dr. Stertzer has performed more than 12,500 coronary interventions and amassed a bibliography of more than 140 peer-reviewed articles.

Dr. Stertzer served as BioCardia’s Board Chair for two decades. He recently stepped down from that position, but continues to serve on the Board of Directors, is Chairman of the Nominating Committee and is on the Science and Technology Committee.

In addition to his work at Stanford and BioCardia, Dr. Stertzer consults on clinical cases in California and Wyoming.

Director of the Catheterization Laboratory at Lenox Hill Hospital

Professor of Medicine at Stanford University

From the Innovator’s Workbench:
An Interview With Simon Stertzer